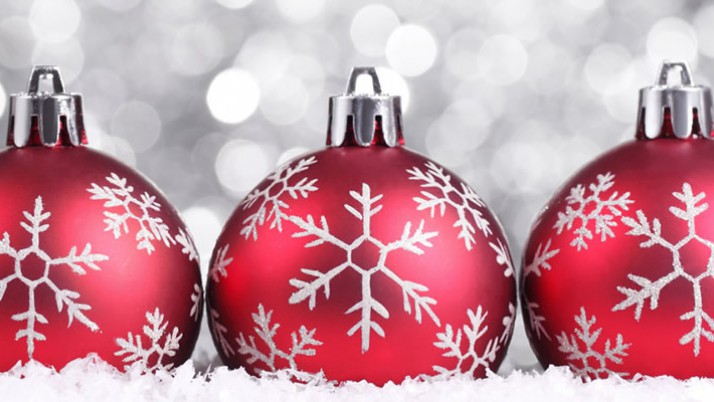 You can now buy our 2015 Xmas Cards! Click here for more details. Sorry our xmas cards are all sold out now! 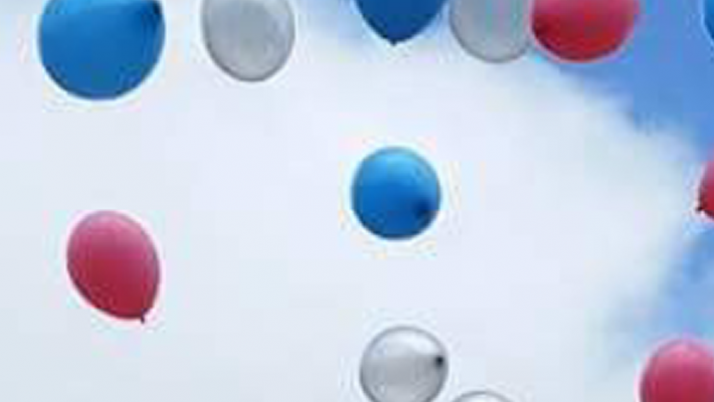 Hundreds of youngsters have taken part in a special welly wander in memory of a brave North Tyneside boy. Four-year-old Luke Collins lost his battle against an aggressive brain tumour last June. His mum Fiona, from Holystone, set up a charity to ensure his name lives on, which has already raised thousands of pounds to 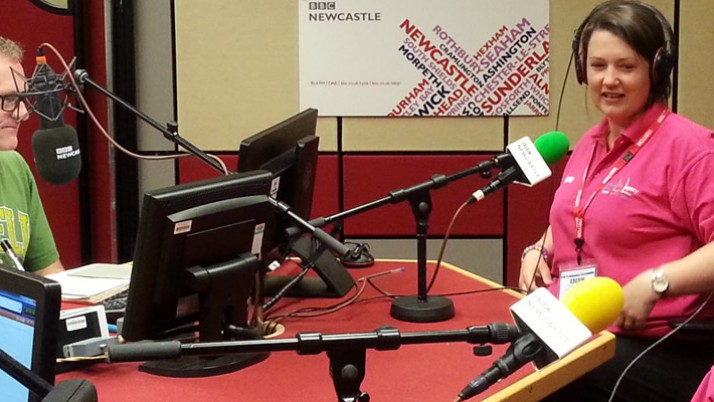 Were on BBC Newcastle 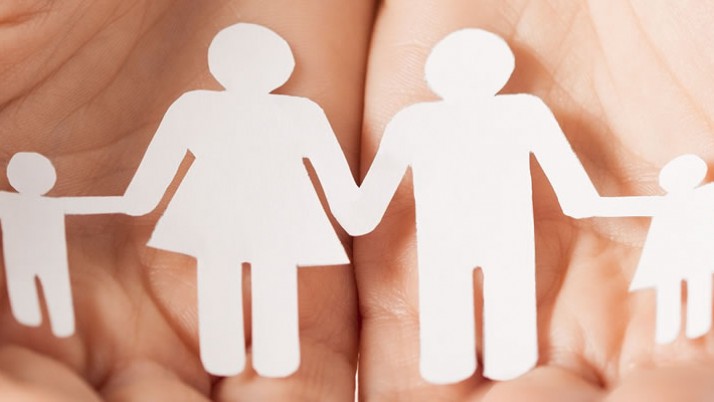 Radiotherapy is a treatment involving the use of high-energy radiation. It’s commonly used to treat cancer. Almost half of all people with cancer have radiotherapy as part of their treatment plan. Radiotherapy is also sometimes used to treat benign (non-cancerous) tumours and other conditions, such as thyroid disease and some blood disorders. This information focuses mainly on the

Our shop is now open!

We are delighted to announce that out shop is now open! We have a few products to sell for now, but please sign up to our newsletter so you can be kept up to date with any new products we have.

There are about 130 different types of brain tumour. They are generally named after the type of cell they develop from. Most develop from the cells that support the nerve cells of the brain. These are called glial cells. A tumour of the glial cells is called a glioma. Brain tumours can also be named

A pair of cancer drugs can shrink tumours in nearly 60% of people with advanced melanoma, a new trial has suggested. An international trial on 945 patients found treatment with ipilimumab and nivolumab stopped the cancer advancing for nearly a year in 58% of cases. UK doctors presented the data at the American Society of